Crowdfunding a Funeral: Tacky or Smart? 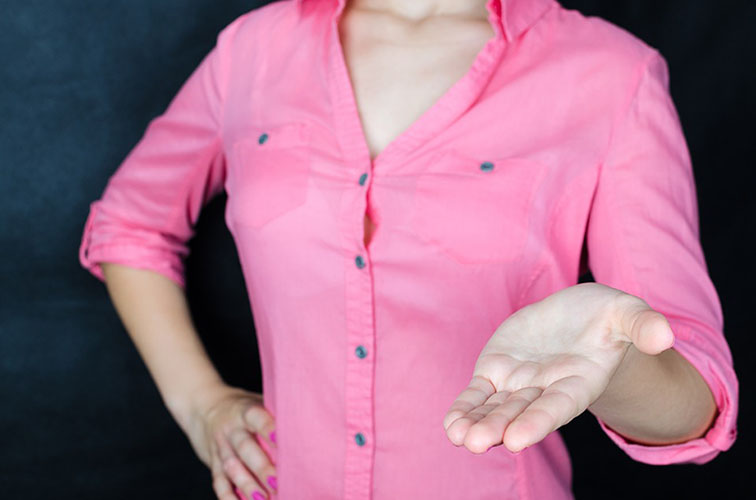 Here in the Midwest, it’s common at weddings to have a “dollar dance,” in which guests slip the bride a dollar bill as they take turns whirling her around the floor of some Moose Lodge or skeezy banquet hall. This tradition is wrong on so many levels that I can’t even begin to unpack it. Let’s just say it’s tacky. Is asking for crowdfunding donations to pay funeral expenses like asking wedding guests for cash?

The use of crowdfunding campaigns to cover end-of-life expenses is gaining traction. Here’s how it works: A family member or friend of the deceased sets up a crowdfunding page on GoFundMe, Kickstarter, or a similar crowdfunding site. The page explains—either in a few punchy paragraphs or in a video appeal—why the money is needed, what it’ll be used for, and who will receive it. For example, a crowdfunding campaign might be set up for a family in which someone has just died after a long, expensive illness. Or crowdfunding proceeds might be used to bankroll a college savings account for a surviving child when a parent dies unexpectedly. But a crowdfunding campaign can be launched simply to cover typical funeral expenses. Look, death is inconvenient. Most of us don’t have a coffee can sfuffed with enough cash to pay for a rosewood casket, a granite headstone, and a nice plot beneath a shade tree. We could use a little help.

Is it in poor taste to ask for money this way? A friend brought this up a few weeks ago, after she read an obituary in which GoFundMe donations were requested. To me, this kind of crowdfunding campaign seems like a resourceful, modern solution to an old problem. Couples or families may have trouble meeting their financial obligations when faced with lost wages and large, unexpected medical bills for surgeries, lengthy hospitalizations, expensive drugs, and perhaps nursing home care or home health care. Whether medical expenses should bankrupt a family is neither here nor there—the fact is, they do, and for some people, crowdfunding can be a godsend.

Following a few simple guidelines may make everyone feel more comfortable, though:

Tips for setting up a funeral crowdfunding campaign

Tips for donating to a funeral crowdfunding campaign

Unfortunately, Jeremy Snyder, of Simon Fraser University, is correct in saying that response to crowdfunding campaigns depends largely on “personal appeal, sensationalism, one’s social position, or luck.” Many campaigns don’t meet their goal. But when the bill for that premium casket arrives, having any donation in your pocket beats having 100% of nothing.