Obituary Clichés: What to Say Instead 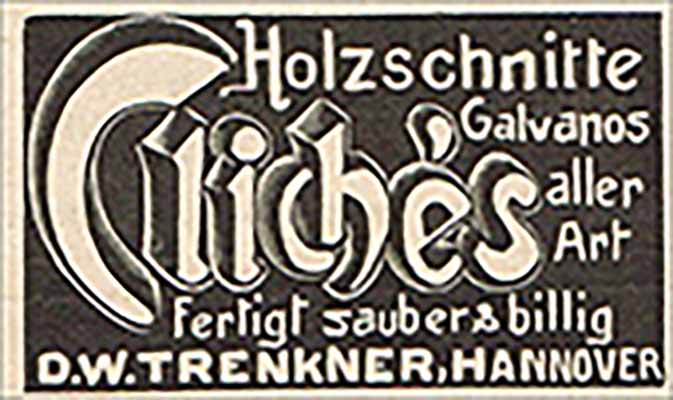 A few years back, I wrote a magazine piece that the editor criticized for containing too many clichés. In his edited version, the new opening sentence begins with “Tall, leggy blondes…”

Turns out it’s tough to write without using clichés, which are a sort of cultural shorthand. It’s doubly difficult to avoid them when you’re grieving and writing an obituary on a tight deadline. Half the battle (ahem) is being aware of the hackneyed phrases often used in obituaries so that when they pop into your head, you can replace them with fresh imagery.

Follow the advice given to every journalism student on Day 1: Show, don’t tell. In other words, offer an anecdote that illustrates the point, rather than asserts it. Instead of telling readers that your obituee would’ve given the shirt off his back, for instance, recount an event in which he demonstrated generosity and selflessness.

A cliché is just filler. A brief story (see the examples below) conveys your idea more effectively, lingering in the reader’s memory. And when you’re writing an obituary, isn’t that the whole point?